Go Back to Shop All CategoriesArticlesUncategorized
HomeBlogArticlesTop 3 used stylish cars under £40,000

Some of us buy cars either for their looks, their driving experience, their practicality, or their luxurious interiors. While most cars typically have one of these features, only the most prestigious models have them all. If you, like our reader, are lucky enough to have £40,000 to spend on a fancy car, read on for our top picks. 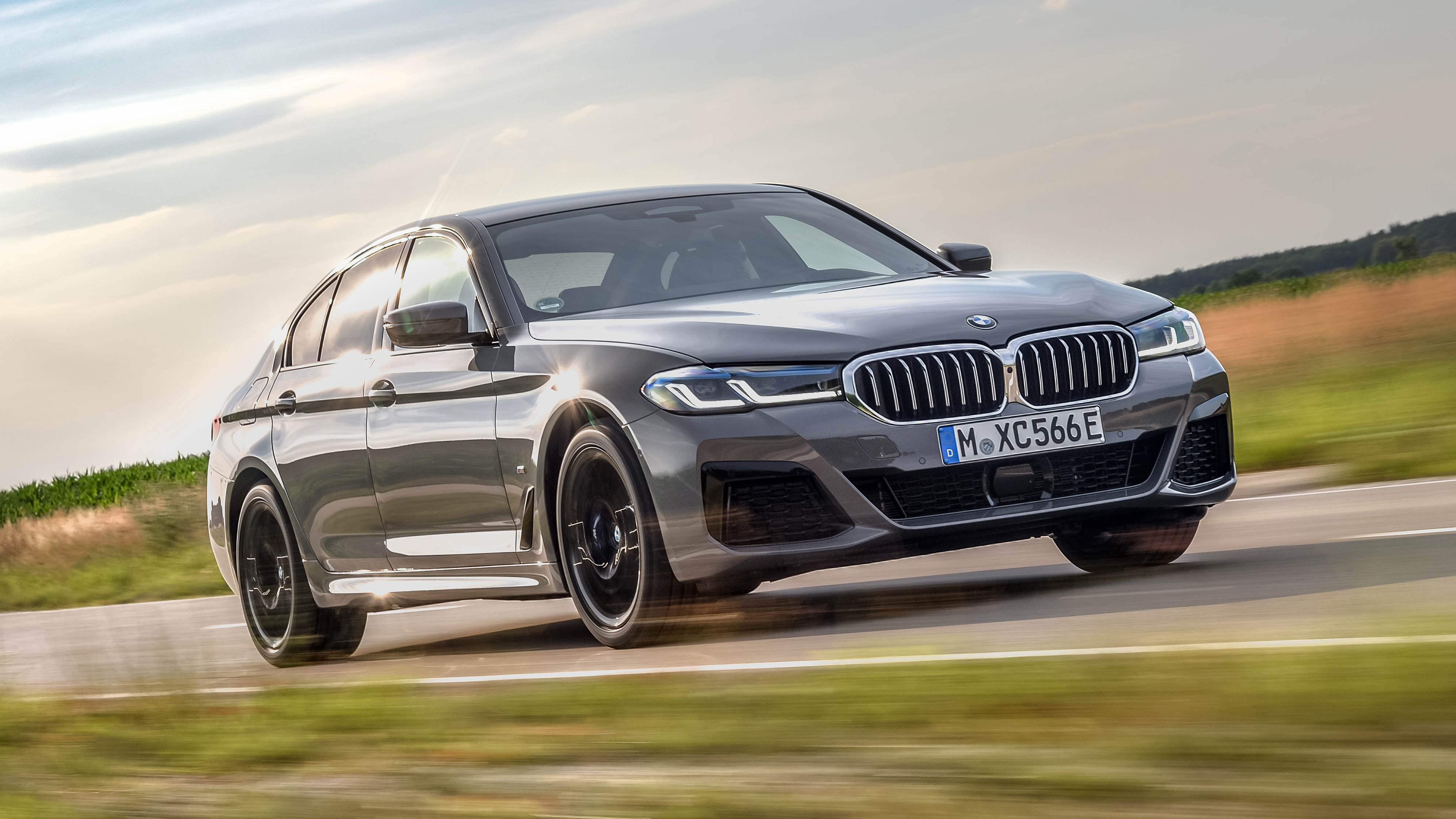 Traditionally, elegant luxury cars used to be large sedans, but now they can be found in all shapes and sizes. For decades, the Mercedes S-Class has been a favorite of dignitaries, chauffeurs and business tycoons alike. However, with the current SUV craze, many are turning to Mercedes’ big SUVs like the GLS, as well as other luxurious 4x4s and crossovers, like the Bentley Bentayga and BMW X7.

One of the key aspects that sets these cars apart from their commoner counterparts is their luxurious cabins. In this class of cars, it is common to find leather upholstery that extends from the seats to the dashboard and even the headliner. Models like the BMW 7 Series incorporate huge infotainment screens, while others, like the Lexus LS, have power reclining seats and massagers to further pamper rear passengers.

Of course, all these shiny features mean nothing if the car doesn’t have the prestige to back it up. Many of these vehicles are chauffeur-driven and many may see a car’s badge as a reflection of its owner; a three-pointed Mercedes star on the bonnet exudes more Waitrose parking lot prestige than the equivalent Mitsubishi.

As you might expect, premium cars are generally priced equally high. The Audi A8 starts from over £70,000, with top-spec models costing upwards of £100,000. Fortunately, the wonders of depreciation mean that after a few years, many of these cars resurface on the used market with prices that are much easier to swallow.

We searched online and found three of the best budget cars for our readers that are as charming as they are stylish. If you’re looking for something a little newer, why not check out our list of the 10 best luxury cars? Read on to find out which of these rich list dodges is our favorite.

The Audi Q7 may lack the ultimate prestige of the Range Rover, but it’s a very attractive car nonetheless. With seven seats over the five of its rivals, and a cabin that combines minimalism with technological freshness; it is an impressive beast. It’s also very comfortable, especially if you can find a model with air suspension. It feels stable and planted in a cruiser, while offering decent agility for a car of its size on back roads.

The Audi Q7 is the only one of these three cars to come with seven seats, giving it an immediate advantage in practical terms over the similarly sized Range Rover. And while you don’t get a fancy split-folding tailgate, you do get an impressive 770 liters of cargo space right down to the parcel shelf with five seats instead. The Q7’s cabin looks sleek, clean and modern, with Audi’s keen eye for excellent material choice and a pleasing aesthetic that shines through. Another plus point for this SUV here is the feature-rich, intuitive infotainment system and its excellent Virtual Cockpit digital dashboard.

While the new S-Class is a very tempting limousine, its predecessor is still an option for those looking for a luxury car. With air suspension as standard, it offers better ride quality than anything else at this price point, while models with the optional ‘Magic Body Control’ system scan the road for potholes and adjust the suspension to your liking. Each version of the S-Class is fast, while its handling is assured.

In terms of practicality, comparing a sedan to a pair of SUVs is a bit unfair, but the S-Class puts up a good fight nonetheless. This luxury limousine has plenty of headroom and legroom in the rear seats, and even more if you opt for a long-wheelbase example. The 510-litre boot isn’t exactly small either, though it lacks the practicality inherent in an SUV-bodied model. The interior of the Mercedes is luxurious and packed with technology, while at motorway speeds you’ll have a hard time hearing wind or engine noise, something that’s helped by its lower profile than the Range Rover and Q7.

AGAINST: Fewer options on the used market, so-so infotainment

Land Rover arguably invented the luxury SUV when it launched the original Range Rover, and the current model carries that legacy well. This may be a car that can tackle any terrain you throw it at, but its adaptive damping and standard air suspension make it extremely smooth on the road. It’s at its best on the freeway, but it still handles well despite its massive scale.

The Range Rover is two seats short of what the Audi Q7 can offer, but the split-folding tailgate means you can open the rear window when you want to throw smaller items in the boot, or sit in the lower section when changing places. . boots, for example. And even though Land Rover’s claimed 909-litre boot capacity is measured to the roofline (other carmakers measure only to the parcel shelf), don’t be under any illusions that it’s anything more than a very practical car. The Range Rover’s cabin is another highlight, with a commanding driving position and premium wood, leather and carpet fitted throughout. It’s a shame the infotainment isn’t as impressive, especially if you’re looking at earlier examples of the Range Rover.

The Mercedes S-Class is the default choice for many when it comes to luxury cars and it’s easy to see why. Even though there’s now a newer model, this generation of S-Class still features what feels like a cutting-edge infotainment system and the interior still has plenty of wow factor. The Range Rover may be roomier, but the Merc’s 510-litre boot is still big enough for most people and is bigger than many SUVs. The S-Class is definitely a heart-pounding purchase: for those looking for something a bit more understated and no-nonsense, we’d probably recommend opting for the Audi Q7 instead.

Do you want a comfortable cruise for your trip? Check out our list of the Top 10 Big Executive Cars

MIAMI BEACH, FL. (WSVN) – Vehicles in Miami Beach were vandalized overnight. On Friday morning, about a half-dozen cars had flat tires in a public parking lot near 53rd Street and Collins Avenue. Micheal Zitomer, who picked up his car in the parking lot, started to drive away but noticed he had a flat tire....

Share cheep Share Share Email So which team have you gone to then on F1 manager 2022? Did he take the hard route by selecting a backmarker and work his way to the top of the grid, or did he take on the impossible by selecting Ferrari and mastering his abysmal strategic situations? Whether you’ve...