It is the first Hyundai car in India to feature ADAS technology. 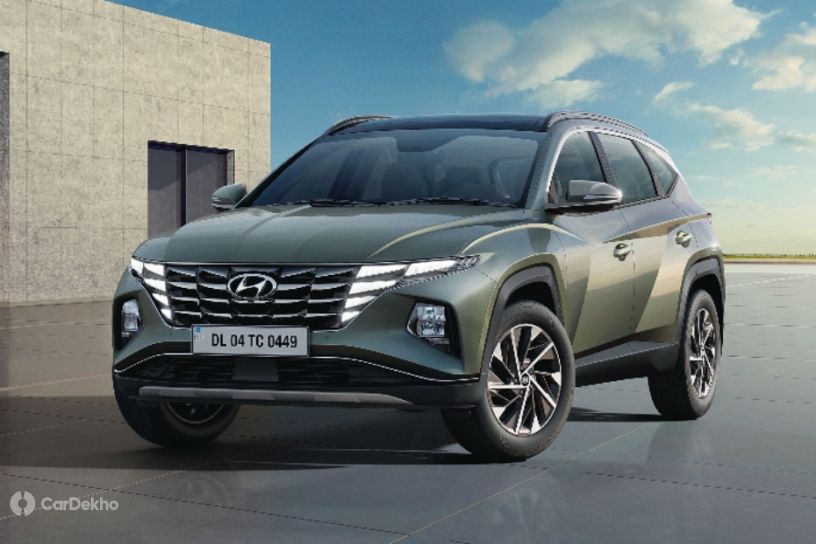 Hyundai India has revealed the new generation of its flagship SUV, Tucson. SUV prices are expected to be revealed this holiday season. It will be sold through Hyundai’s Signature outlets, from where the automaker also retails the Alcazar and i20 N Line. 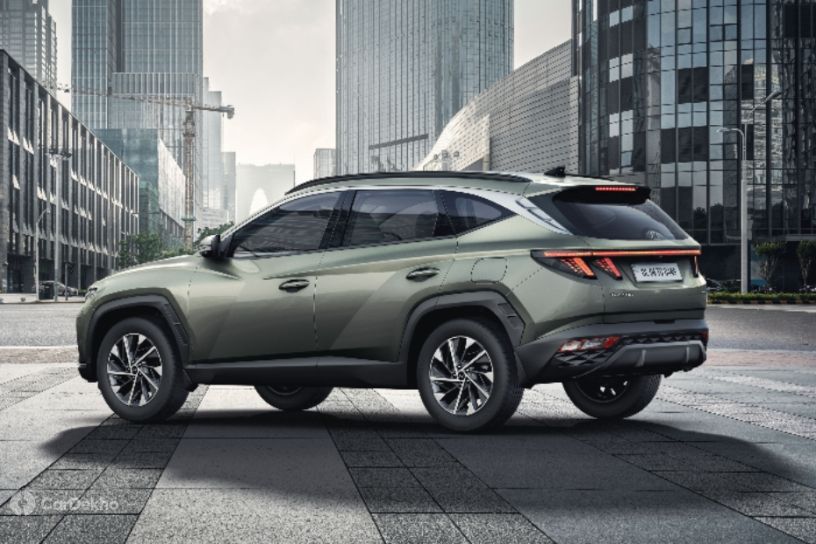 Move to the side profile and you’ll be greeted by sharp creases, sleek 18-inch alloys, and flared wheel arches. The rear profile connects with snake-tooth LED taillights with dual exhaust tips and a sloping roofline. 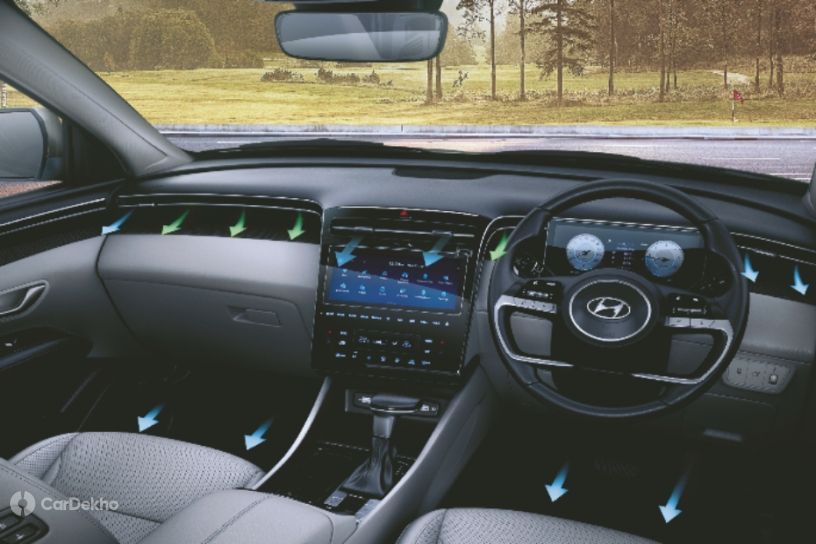 Even inside, the new Tucson is a completely different world from its predecessor. Its minimalist interior has a large center touchscreen panel that houses the 10.25-inch portrait-style infotainment display with an 8-speaker Bose sound system and touch-sensitive climate control switches along with a floating digital driver’s display. 10.25 inches. Its large waterfall center console and dash design look modern and quite premium to the eye. 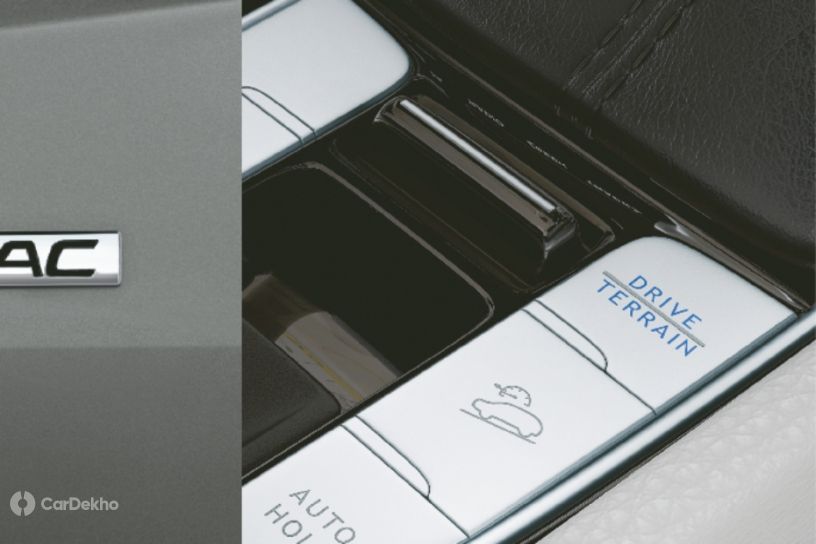 The new Tucson will be offered with 416 Nm/186 PS 2-litre diesel engines and 192 Nm/156 PS 2-litre petrol engines. While the diesel engine will have an 8-speed automatic transmission, the gasoline engine will be mated to a 6-speed automatic transmission. Higher-end diesel variants of the SUV will get AWD (all-wheel drive) with three terrain modes: snow, mud, and sand.

It is expected to retail from Rs 25 lakh (ex-showroom), rivaling the jeep compass, Citroën C5 Aircrossand the Volkswagen Tiguan.

Amber weather warning for extreme heat in Lancashire: here’s everything you need to know, including what it means, how hot it will get and which parts of the county will be affected as the Met Office extends the warning

The Honda Civic Type R returns for its sixth iteration and its second consecutive generation here in the US. While you’ll no doubt remember the previous Civic Type R for its punchy turbocharged engine, aggressive performance upgrades, and large spoiler, this one promises be even tougher, even if the exterior styling seems a bit more...